A Brief Comparison Of Regressive Versus Progressive Taxes

In the United States, our income tax system is what is considered progressive. Progressive taxes affect higher income levels more than lower income levels. Regressive taxes are the opposite, they effect lower income levels more or the same as higher income levels. In politics we have debates about taxation that range from claims that the wealthy pay no taxes, to those who favor a flat tax system or a national sales tax as an alternative to our current system. The governments that make up the United States (federal, state and county) utilize a series of taxes strategies, some of whom are progressive and others that are regressive. Every voter has an obligation to educate themselves on the different systems and make choices as to what type of systems we should be using. 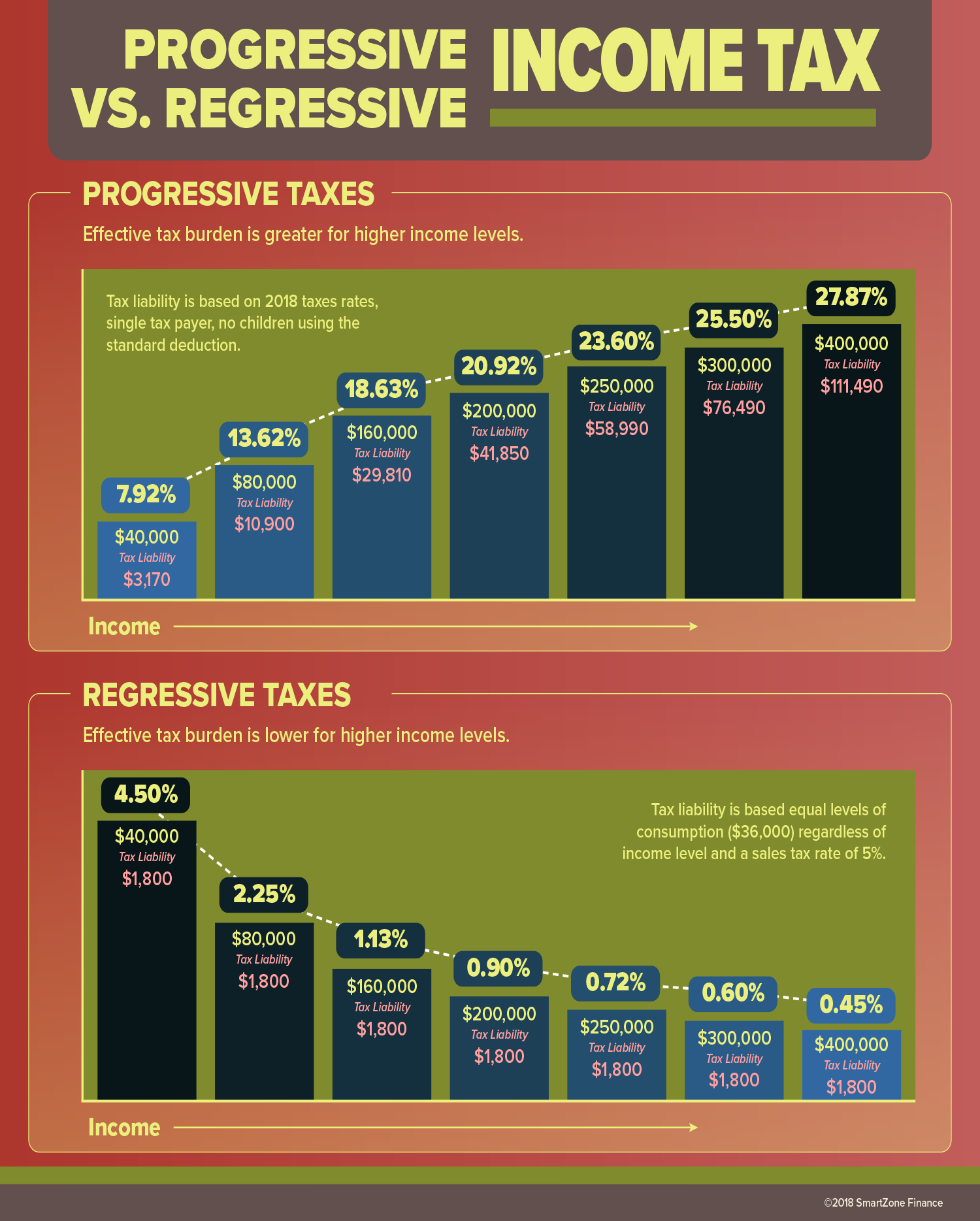 Most tax systems tax either income or spending; very few tax wealth directly. A progressive tax increases the effective amount of tax that is owed as income increases. Put simply, the more you make, the more you pay. Progressive taxes put a larger burden of the government’s tax collection requirement on high income earners, leaving lower income earners with a smaller percentage burden, or no burden at all. An example of a progressive tax is the United States federal income tax. For 2018, tax rates range from a low of 10% if you make less than $9,525 net after deductions to a high of 37% if you make more than $500,000. With a standard deduction of $12,000, any individual who makes less than $12,000 is at an effective tax rate of zero. Look at a quick calculation of two hypothetical individuals. Jake is single with no children and no mortgage and has an annual gross income of $40,000. Janice is also single with no children and no mortgage and makes $400,000. Jake’s federal tax liability for 2018 would be $3,170 or 7.92% of his gross earnings. Janice’s tax liability for 2018 would be $111,490 or 27.87% of her gross earnings. Progressive taxes take much more of Janice’s income compared to Jake. Fair? That’s up to you to decide. The problem with progressive taxes? It taxes income, not wealth. When we talk about taxing the wealthy more than the poor and middle class through income taxes, we end up taxing those who are trying to become wealthy, business owners for example. Many wealthy individuals have relatively low income. They don’t need to work.

Regressive taxes affect lower incomes more than higher incomes putting a greater burden of tax on individuals or families with lower incomes compared to higher incomes. An example of a common regressive tax in the United States are the various State and county level sales taxes. Sales taxes are assessed on consumption; or money spent. If you purchase a $100 product within the borders of a State with a 5% sales tax, your out of pocket expense will be $105. So why is this putting a higher burden on lower incomes? Think about the spending habits of Jake and Janice from the example above. Jake makes $40,000 a year. Let’s say he spends 90% of his income, $36,000 a year, on living expenses; food, transportation, entertainment and other purchases. He will end up paying the 5% sales tax on $36,000, costing him $1,800 in tax. Janice, who makes $400,000, lives in the same city, so her cost if living is about the same, she also spends $36,000 a year, costing her $1,800 in tax. Fair right? The problem is, although they pay the same dollar amount in tax, Jake is carrying a larger burden in relation to his income. He pays 4.5% of his gross earning in tax. Janice only pays 0.45% of her total earnings in tax, less than a half percent! Lower income individuals and families have no choice but to spend a greater percentage of their earnings, exposing that spending to tax. Most taxes that our politician come up with are regressive because they tax consumption, not savings or investment. Excise taxes, sin taxes on tobacco products, soda, or gambling, registration taxes on automobiles, hotel and other travel taxes, or all of the taxes we pay on our utilities are regressive because low income earners end up paying a higher percentage of their income in tax compared to high income earners. Social Security taxes are also regressive since the 6.2% FICA tax is only imposed on the first $128,700 in income.

A third type of tax that is less common but becoming more so outside of the United States is a proportional or flat tax, which taxes all income ranges at the same rate regardless of income level. A 15% flat tax rate would charge you $6,000 if you made $40,000, or $60,000 if you made $400,000. Proponents of flat taxes often forget, though, that it only works if all deductions are removed. No charitable contribution deductions, no mortgage interest deduction. From a political perspective, even if you believe a proportional tax could work, it’s a hard sell to convince taxpayers and voters to give up their mortgage interest tax breaks or accept that contributing to a retirement plan is not going to be a tax savings. Tax policy, for over a century now, has been used as a means of social engineering; using government policy to encourage outcomes in the private sector. 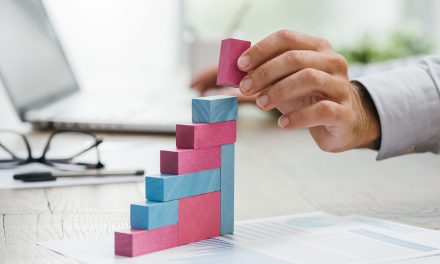 Is It Worth Contributing To Tax Deferred Retirement Accounts? 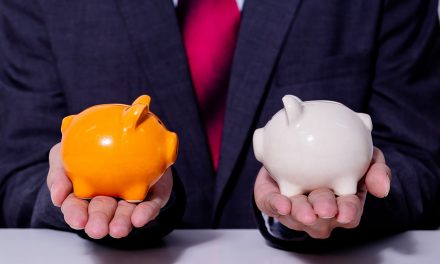 Why Is It So Important To Reduce Risk After Retirement? 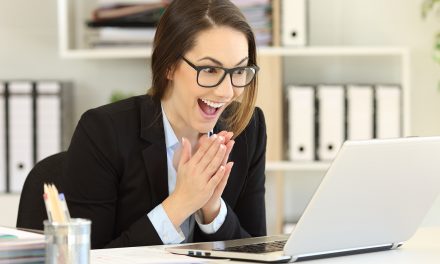 Should You Be Happy About A Tax Refund? 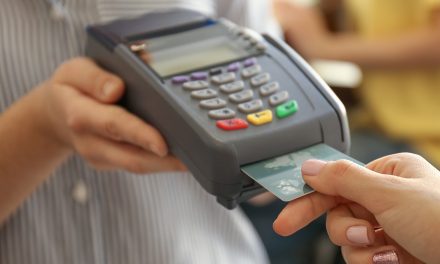 What Are The Rules To Using Debt Responsibly?